2nd year students from Rang Tara, successfully qualified for the BT Young Scientist Competition 2018 after entering the competition with a project entitled ‘A Study of Bacteria Found on Pedestrian Crossings in Dublin’. This project was focused on analysing the variation of bacteria found on numerous pedestrian crossing buttons across Dublin, from Blanchardstown to the city centre.

The girls examined whether seasons had an effect on the bacteria also, by testing these buttons during two different seasons. Their project was featured on thejournal.ie in addition to the girls being interviewed on Radio 1 in the week of the 2018 BTYS competition, as it was a very topical and current concern for many. 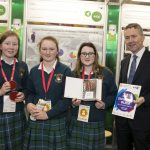 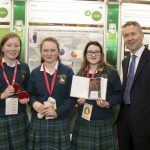 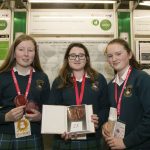 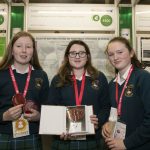 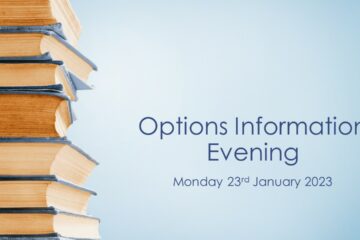 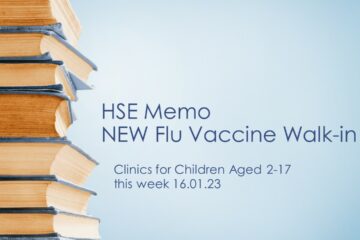 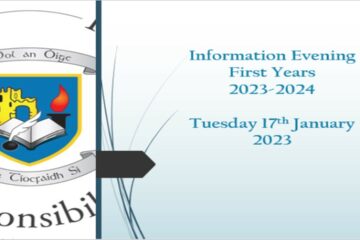