Five CCC speakers were amongst those participating in the Leinster Final of the Matheson Junior National Mace on January 31st who have qualified for the National Final to be held in Blackrock College on March 21st. The successful speakers were Megan O’Driscoll, Amel Yahi, Katie Kenny Byrne, Adam Pearle Byrne & Molly O’Connell.

At the Irish Trials of the International Competition for Young Debaters held in UCD on February 28th Third Year speakers Ben Fitzpatrick & Adam Pearle Byrne were successful in qualifying for Finals Day in Cambridge University later this year. 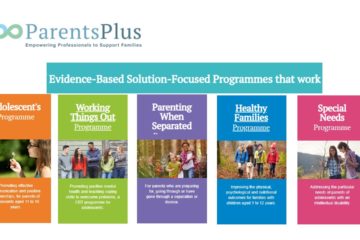 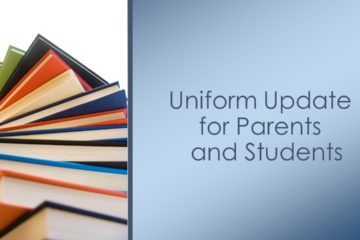 Uniform Update for Parents and Students

Keeping Warm in a Time of Covid.   Due to Covid-19 pandemic, ventilation advice from the DES & HSE must be strictly adhered to as this is one of the key measures to keep the Read more… 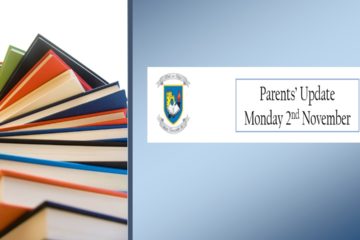