This year proved a successful year for hockey at Castleknock Community College.

2ND Year girls gained entry into the final of the Dublin league after a close semi final against Skerries Community College. Our defence was constantly tested during this match and some excellent keeping skills were displayed by goalie Sarah Smith maintaining the score at 1.0. The team went on to compete against Holy Faith Clontarf in the final. This was a very tough match that saw excellent play by Ellen Farrell, Jessica Knox, Eimear Lyons and Caoimhe Sherlock. 1ST Year Niamh McCrea stepped up to the daunting challenge of playing goalie. Unfortunately the girls lost 4.0 but their spirit was not defeated and Captain Sarah McIntosh handed out the silver medals to her team mates with great enthusiasm!

1st Years quickly rose to the top of their league with victories over Malahide Community School, St Wolstans, Manor House School and Mount Temple. They played Holy Faith Clontarf in a very tight semi final repay with a score of 1.1. After sudden death with extra time the score was still equal and the girls stepped up to a stomach churning penalty shootout. The 5 girls Sarah English, Meadbh Stynes, Niamh Langton, Kate Harrison and Jessica English who all braved the penalties secured the teams place in the final. The girls had really earned their place in the Dublin League final! Thankfully their winning streak was on a roll when they earned the title Dublin Champions in another very tight match against Clontarf in Pembroke. The score was 2.1 with excellent goals from our centre-forward Sarah English and right mid Meadbh Stynes. The girls carried the trophy back to CCC with great pride and lots of singing and cheering on the bus J

Ms. Dunne, Ms. O’Connor and all the CCC hockey girls would like to say a huge thank you to the Irish Hockey Association, St Brendan’s Hockey Club and Castleknock Hurling and Football Club for all their support. We would also like to express our appreciation to five special parents whom without their continued support, dedication and enthusiasm this hockey milestone would not have been possible-Louise Knox, May English, Bairbre Langton, Aisling Olden and Olga Smith. 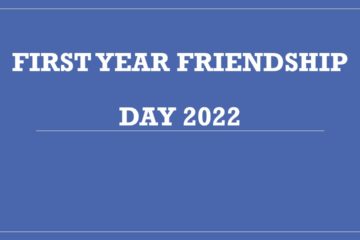 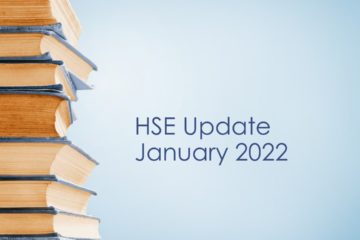 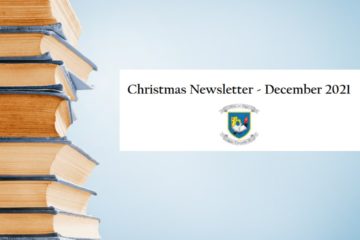