Third Year student, Megan O’Driscoll, was crowned Matheson National Junior Mace Debating Champion at Finals Day held here in the College on March 12th following her Leinster title two weeks previously. She came out on top of very stiff competition from all over Ireland to be acknowledged as the “Best Junior Speaker in Ireland”.

Megan, along with fellow CCC students, Bronwyn Boyle & Shane Tully were amongst eighty students who competed for the coveted title. These speakers had all progressed through preliminary & provincial rounds to earn their place at Finals Day with the competition originally attracting almost five hundred competitors.

Following a great day of competitive debating, eight finalists debated “It is Easter Monday 1916. This House Would Join the Rising” in the Grand Final chaired by Cllr. Roderic O’Gorman.

It was the third victory for CCC in the five year history of the competition with Megan following in the footsteps of previous CCC winners Sean McGuane & Amel Yahi. 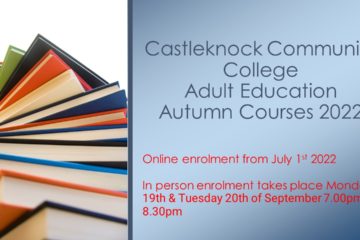 Autumn term commences Monday the 26th of September with over 100 courses to choose from on Monday, Tuesday & now Wednesday nights &  one day Saturday workshops on the 8th & 22nd of October. Online enrolment available for all Read more… 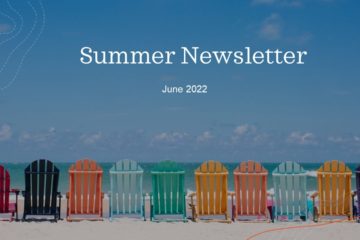 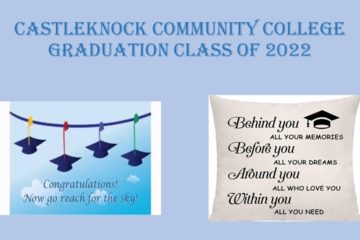