Speakers from CCC made an impressive sweep of victories this year in major Public Speaking & Debating Competitions.

On March 7th LC1 student, Rebecca Ross took top prize at the National Final of the Soroptimist Girls Public Speaking Competition & has been invited to reprise her winning speech at Soroptimist Conference in Belfast next month.

On March 21st Junior Cert student Amel Yahi was crowned National Junior Mace Champion 2015 when she won the won the Grand Final of the Matheson National Mace Competition, coming out on top of over seventy other speakers on the day.

To conclude a trio of victories, Third Year students David McGuane & Katie Kenny Byrne lifted the Leinster Junior Schools Debating Trophy following an impressive victory at the Leinster Final in UCD on March 26th This was the sixth victory for CCC in the ten year history of the competition!

Meanwhile, following their success in Irish Trials, Junior Cert students Ben Fitzpatrick & Adam Pearle Byrne will travel to Cambridge University to speak at the International Competition for Young Debaters on May 2nd 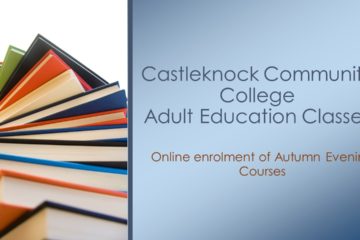 Enrolment in our Night Classes is both flexible and easy! On-line enrolment, paying by debit/credit card is by far the most convenient and hassle-free way to enrol, click link above to access classes. You can Read more… 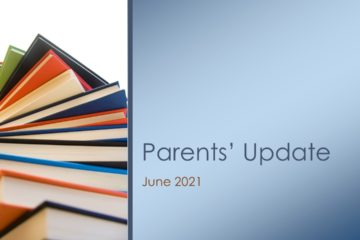 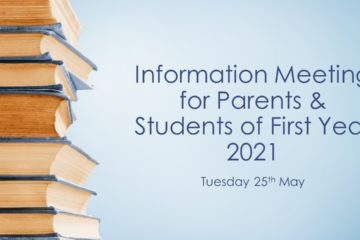